Call of Duty: Infinite Warfare pisses me off

A few days ago there were people exploiting the new Call of Duty: Infinite Warfare game where they could score up to 65,000 points in a single round of Capture the Flag (CTF) by using the FTL soldier with FTL jumped enabled. This glitch would work if they took the flag in CTF, faced a wall, used the FTL jump feature in the game (you needed to be level 23 to have FTL jump) and it would drop and pickup the flag giving them points each time this occurred. So basically they would just spam the pick up / drop flag feature for points. If you look at the short video above you can see what it looked like in game when playing.

The glitch sucked because nobody wanted to play CTF, they just wanted to boost the points. Infinity Ward ended up removing Capture the Flag completely from the game. CTF is the only mode I play in Call of Duty, I mean I will play Domination sometimes, but I much prefer CTF. I tried asking on Twitter when we could expect CTF to be put back into the game, I did not get an answer.

@InfinityWard @CallofDuty where is CTF? I paid to play CTF and it's removed now.

I have tried to check their Reddit page to see if there is any news about any updates;
https://www.reddit.com/r/Infinitewarfare/comments/5b1jet/updates_and_patch_notes_from_infinity_ward/

The only thing I can find is this:

I really want to play CTF over the holidays, it doesn't look promising at the moment. If they don't put CTF back in the game, I am going to start the process of reaching out to someone for a refund. I have already got a refund for the PC version of IW I purchased on Steam. The PC version is complete shit. Without CTF, the console version is shit too!
By Unknown - November 23, 2016

Listed below are accessories for the DJI Phantom 4 drone, (some items will work with the older DJI Phantom drones as well) these make excellent gifts for those who already own a DJI Phantom 4 drone. I own most all of the products listed, and for some of them I have written or done video reviews of those products, you will see a link to those reviews listed below each product if I have reviewed it already.

If the person you are buying a gift for doesn't already own a drone, then I would consider getting them a bundle which consist of the drone and most of the accessories they will need to get started. This is probably the best bundle you will find on Amazon; DJI Phantom 4 Quadcopter Kit Bundle with 4K Camera Gimbal, 3 DJI Batteries and Accessories (11 Items)

If the person you are buying for already owns the DJI Phantom 4, then these are some of the accessories I would recommend buying for them.

Here is a post I wrote about 5 accessories you should buy with your DJI Phantom 4, if  the person you are buying a drone accessory for doesn't own these, this is a great list you might want to consider; http://www.crizzo.net/2016/04/Phantom-4-must-haves.html. 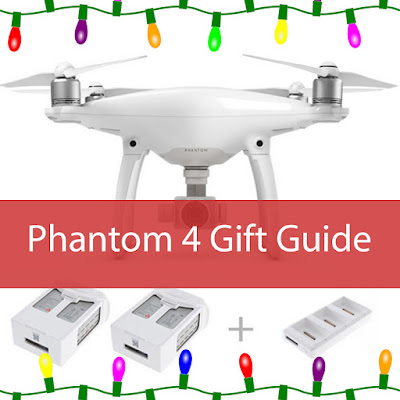 If you have any questions or comments about any of these products, or you need help with something drone related, feel free to leave a comment and I will do my best to answer your question! 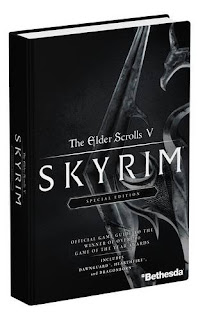 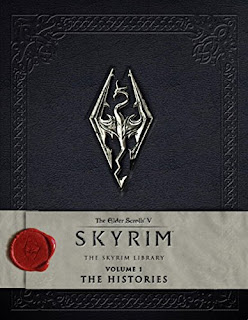 The Elder Scrolls V: Skyrim - The Skyrim Library, Vol. I: The Histories 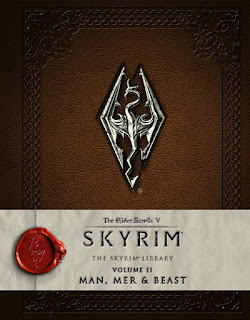 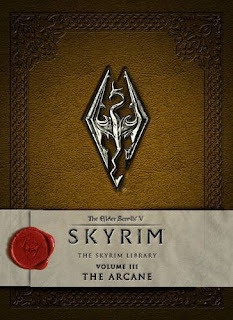 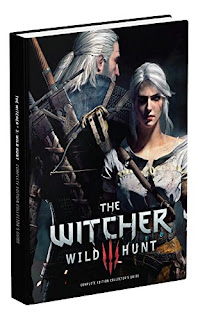 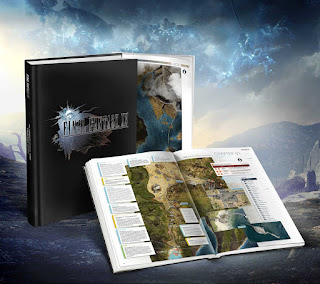 If you have any interest in snowboarding, skiing, or maybe flying in a squirrel suit then you will probably be interested in checking out Steep on your favorite gaming platform.
By Unknown - November 14, 2016

How To Change / Remove DLC Costumes in The Elder Scrolls Online