Below I will show you my build for playing Bloodied in Power Armor with Daily Ops. Obviously you won't get the +3 boost of Unyielding armor with Power Armor, but you will be an absolute unit when you are playing Daily Ops. At the bottom of the post you will find a video, and you can see that I don't take any damage in the Daily Ops while playing Bloodied, and I finish in under 8 minutes.
In that video, I am using a Junkies weapon, but I switch to a Bloodied weapon to kill the final boss because my Junkies weapon wasn't doing any damage. Sadly, I don't have any good Bloodied weapons other than what I switched to. A Bloodied weapon is ideal for the most damage! 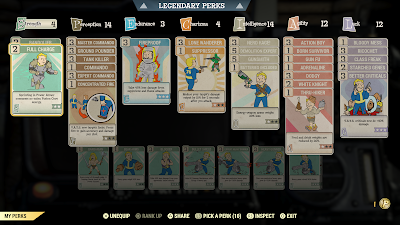 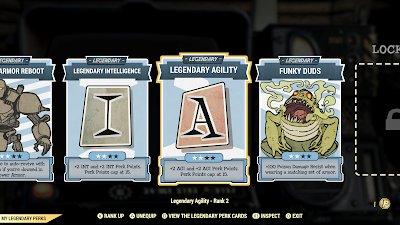 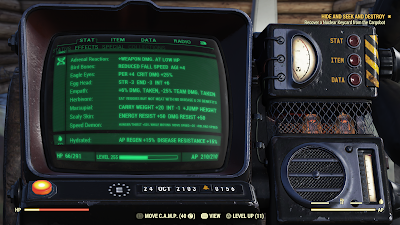 Perk Cards: Ricochet and Fire Proof are the most important with this build!
Legendary Perk Card: Funky Duds is the most important here. (Just to note, I use these Legendary perks with other builds, but for this build Funky Duds is a must!
Mutations: These are the most typical mutations for Bloody builds. I don't play Bloodied the majority of the time, but with these new Daily Ops, it is easy to tank because of the way the build works! 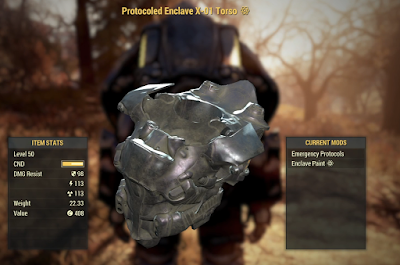 The most important piece to the Power Armor is the torso, and you need to make sure you have Emergency Protocols on your torso.
Daily Ops Run with this build:
By crizzo - May 01, 2021